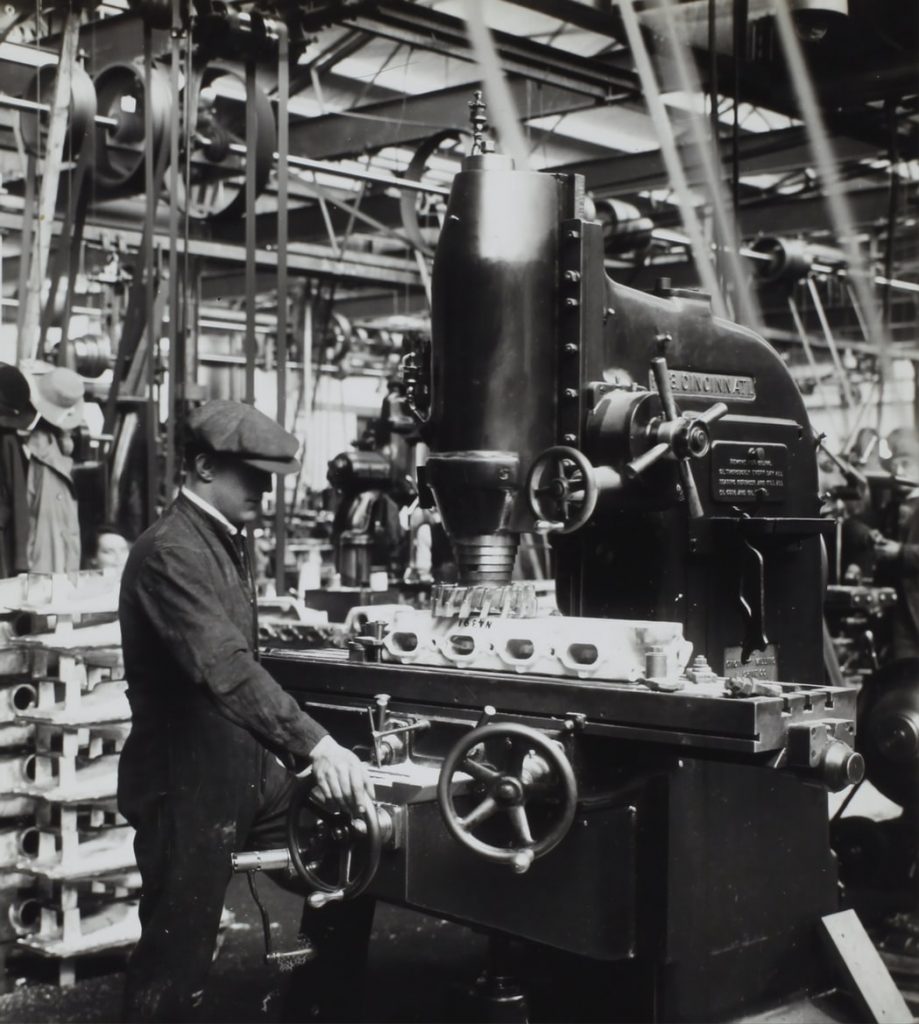 The manufacturing industry is always in a state of evolution and innovation. Various iterations of early assembly lines can be traced back to the 12th century. The Industrial Revolution introduced the concept of interchangeable parts. Even the creation and patent of the assembly line by Ransom Olds in 1901 brought about significant changes to the manufacturing process. Henry Ford’s assembly line innovation resulted in his factories producing one Model T every 93 minutes.

Each of these industry innovations was met with resistance. Fears that skilled craftsmen would be replaced by interchangeable laborers were expressed. However, as productivity increased, the consumer cost for these products dropped and demand skyrocketed. As a result, these innovations fueled rapid industry growth, yielding a net increase in the number of new jobs and demonstrating the positive effects technical innovation can have on employment.

Innovation and technology have enabled the modern manufacturing facility to work smarter, resulting in a net gain in productivity. Machines are completing certain repetitive tasks more quickly, accurately and efficiently than before—tasks that previously required one or more workers to complete.

This efficiency can be a double-edged sword, however, especially in the early stages. While utilizing robots may initially eliminate some line positions, new higher skilled and likely higher paying jobs are created to manage and maintain the robotic systems. And as companies capitalize on the benefits created by automating certain processes, they are more likely to experience new growth and will inevitably need additional workers to handle the increase in demand for their products.

The adopter scale for new technology applies to workers, as well as consumers. With any innovation, there is always going to be a level of anxiety about how these developments will affect the individual.

As manufacturing evolves, so does the type of work that humans do in support of manufacturing. While vision guided robotics systems can do work previously completed by humans, these machines require maintenance and service—tasks that can only be performed by humans.

The shift from working on the assembly line to a maintenance or other support role requires additional training and skills, which the company provides to its employees. As a result of these enhanced skill sets, these employees are now more marketable, and thus can earn a higher level of pay than those on the line.

Legacy U.S. automotive manufacturers had a stranglehold on the marketplace for much of the 20th century. The widespread introduction of imported automobiles, especially those from Asia, coupled with the oil shortage of the 1970s, forced American manufacturers to change the way they looked at the realities of the market.

It is impossible to become more efficient without making fundamental changes. The mindset of using large, big-block V8 engines with greater horsepower gave way to smaller, more fuel-efficient engines. Rather than making cars out of steel, automakers began to use more plastics and other lightweight materials to improve fuel economy without sacrificing safety.

The manufacturing process itself requires a similar change in thought process. While a company may want to invest in robotic technology to drive efficiencies, it will also need to consider the effects such investments will have on worker dislocations, training, and upskilling.

While some initial job losses may be inevitable, the ultimate end goal for both company and its workforce are the same: to make products people want, compete effectively for a greater share of the market, and grow the business. Doing so will not only bolster more job security but will likely lead to job and wage increases as well.

Use What You Have

If you’re ready to look at vision guided robotics systems to improve your plant’s productivity and efficiency, contact us today. Our Robeye® and CortexRecognition® systems are easy to use and don’t require in-depth coding, which makes it possible to seamlessly transition your existing workforce. 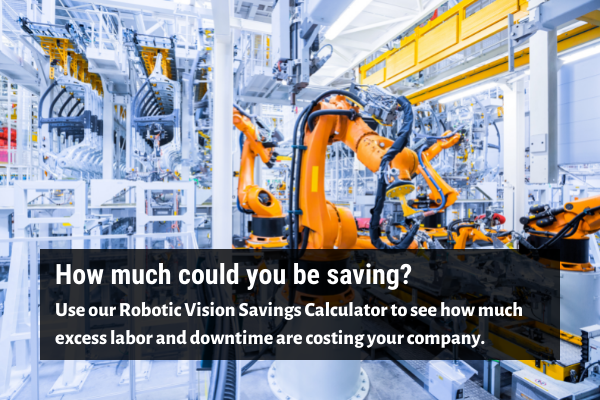